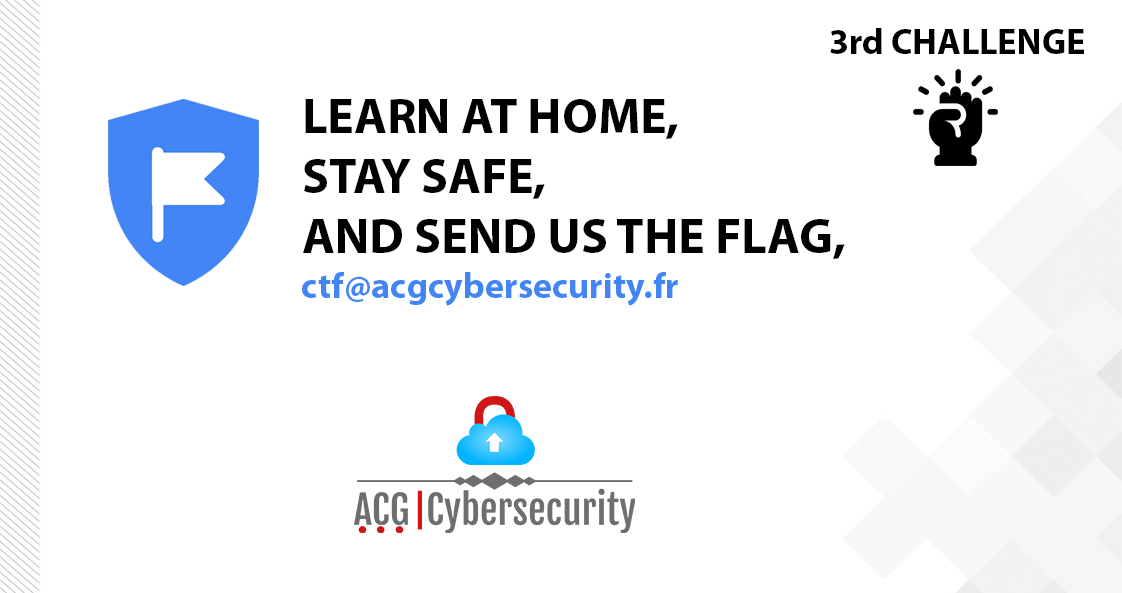 I decided to protect my passwords and keep them safe. This memory dump was taken during the migration process. Will you be able to reveal the secrets?

As mentioned in the description the file is a memory dump, so we can use volatility (an advanced memory forensics framework) in order to investigate it, first of all we need to identify the operating system from where this dump was taken.

From the result it’s clear that the OS is Win7SP1x64, then the first thing that comes to mind is to dump the notepad process ( generally people save their passwords there).

As shown in the picture, we identified the notepad PID and other juicy information like the use of the KeePass as a password manager, maybe we need this info for the rest of the challenge.

Finally perform a strings search in the dump using “ACG” as a key, the “-e l” switch is needed because notepad stores text in 16-bit little-endian.

This is the first part it seems that there is a second part of the flag hidden somewhere.

Do you remember the KeePass process ?

The second reflex is simply search files with kdbx extensions or files named flag , and bingo we found a file flag_part2.kdbx (a keepass database to store passwords in a secure manner) protected by a master key.

Ok let’s go through more serious stuff and try to crack the password.

Now we need to extract the master password hash from the file. Thankfully, John the Ripper ships with a useful tool to do just that! The utility is called “keepass2john” and simply needs the KeePass database passed in as a parameter.

The next step is to take this hash string (first saved into a file called “keepass.txt”) and pass it through Hashcat.

Hashcat supports typical password cracking attack types, such as dictionary and brute-force, but also includes things like masking, which is filtering down the cracking attempts to certain patterns.

Here we will use the most famous dictionary rockyou.

So our hashcat command is : 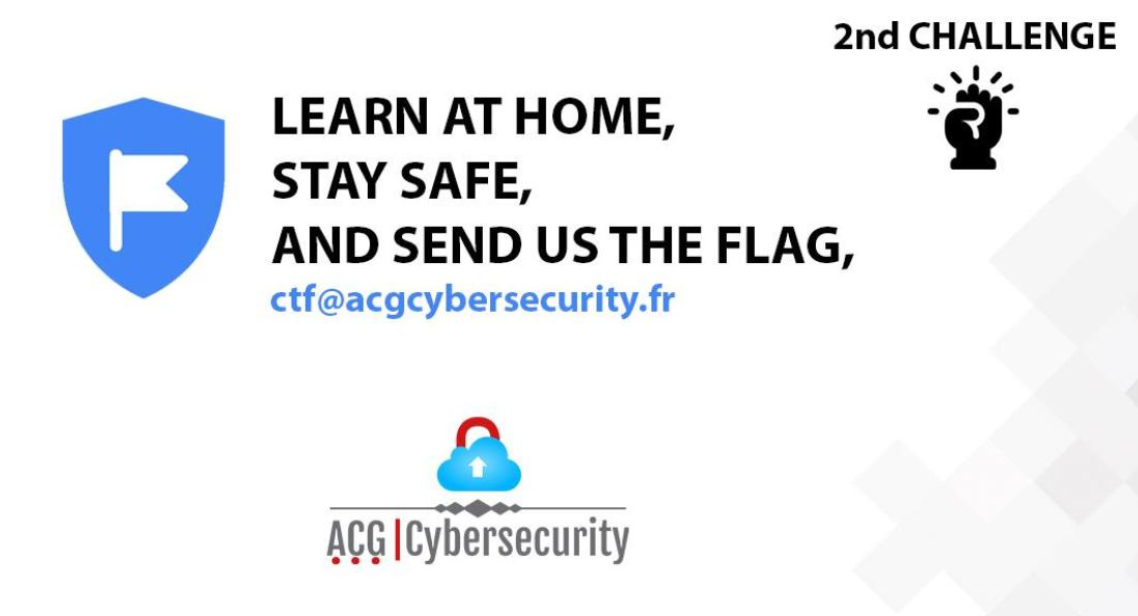 ACG Second Challenge Write-up Introduction This is a write up on how to solve our second ctf challenge called “PHP-T3st3r” which is an online vulnerable PHP interpreter. As mentioned...

This site uses cookies. By continuing to browse the site, you are agreeing to our use of cookies.

We may request cookies to be set on your device. We use cookies to let us know when you visit our websites, how you interact with us, to enrich your user experience, and to customize your relationship with our website.

Click on the different category headings to find out more. You can also change some of your preferences. Note that blocking some types of cookies may impact your experience on our websites and the services we are able to offer.
These cookies are strictly necessary to provide you with services available through our website and to use some of its features.

Because these cookies are strictly necessary to deliver the website, you cannot refuse them without impacting how our site functions. You can block or delete them by changing your browser settings and force blocking all cookies on this website.
We also use different external services like Google Webfonts, Google Maps and external Video providers. Since these providers may collect personal data like your IP address we allow you to block them here. Please be aware that this might heavily reduce the functionality and appearance of our site. Changes will take effect once you reload the page.